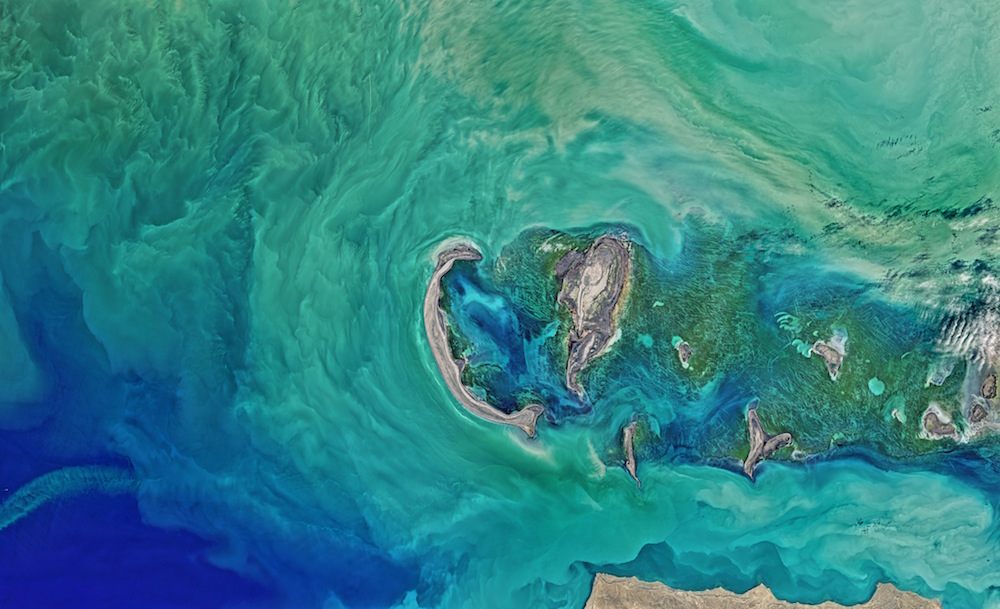 Recently, while reading through entries in my 1976 travel diary, up popped a memory of visiting a girl in a place that was near Earl’s Court. The visit is not actually recorded in my diary. In fact, there is nothing in my diary about the girl or Earl’s Court, but out of the blue the memory had moved to front of mind. I recalled that the house was somewhere near Earl’s Court, that it was a rather posh house in a posh street, and that it was white with two or three storeys and a basement. More memories teased me at the edge of consciousness.

I thought perhaps we (by “we” I mean myself and my then husband, now a long time ex) had met the girl through other friends we had made, namely Clair and Diane whose names are listed in the back of the travel diary in the address section where I recorded letters and post cards I sent to people. Oddly there are no addresses. I must have had a separate address book which is since lost. It is recorded that I sent Clair and Diane one postcard on the 19th of May which would have been from Scotland and another on August 3rd from Dubrovnik. No clues here!

My vague memory of this girl was that she was younger than us and that she entertained us in the front parlour. While we were there she had a visit from some friends of hers who were doing officer training at the Royal Military Academy Sandhurst. They were dreadfully snobby and spoke to us as if we were mere colonials, laughing at their own sarcastic asides, which they mistakenly thought were witty. I judged them ill mannered, upper class twits!

But the girl told us two interesting things: that a famous American actor in a TV cop show whose name I could now not remember, lived at the end of the street and that she was the daughter of the King of the Cocus Islands. Such intriguing memories prompted an investigation.

Firstly, I wanted to find out where this place was. I looked at a Google map of the Earl’s Court area and out jumped “The Boltons”. Immediately I knew that this was where the house was. How did I know? How could I be so sure? Where had this information been filed? Why remember this and not other things? Who knows? Memory is so fickle. I Googled “The Boltons” and had my memory of a “posh” house confirmed.

The Boltons is and has always been one of Britain’s most expensive streets where houses are now sold for a mere £13 million or more. A string of celebrities have lived there, including various Lords and Ladies, members of the Saudi royal family, Yves Saint Laurent, Hugh Grant, Rowan Atkinson, David Bowie and one Lady Risdale, the inspiration for James Bond’s Miss Moneypenny.

So that was The Boltons. The next thing was to remember the name of the TV personality. This was a different lapse in memory, not something I had forgotten from the past, but a current and temporary memory loss caused by age. All I could remember was that he was a star in an American cop drama and that he was bald and smoked a cigar.

I strained to think of his name, knowing that it hovered around the edges of my mind. There was some silly phrase like “Love you baby” that he repeatedly used in his show and I looked up the phrase. Google politely suggested I might try “who loves ya baby” and so I discovered Telly Savalas. Phew!

The next step was to find out where he lived in 1976. I Googled all sorts of things and finally searched “Telly Savalas London address 1970s Bolton Gardens” and came upon an obituary in The Independent which said that “Telly Savalas liked London. He took a house in the Boltons…” Funny how the wealthy “take” houses while the rest of us merely rent them! So there I had it. Confirmation of The Boltons as the place where we had visited and Telly Savalas as the celebrity at the end of the street.

My next task was to find out more about the Clunies-Rosses of the Cocus Islands. That was not so hard.

The Cocus Islands are located in the Indian Ocean about halfway between Sri Lanka and the northern coast of Australia. The first John Clunies-Ross was a merchant seaman from the Shetlands who surveyed the islands in the early part of the 19th century, hoisting a Union Jack and thereby claiming them for Great Britain.

He moved his family there in 1827 and planted coconut palms for harvesting copra. Initially he used convicts from Java as plantation workers, but they turned out to be unsatisfactory, so he got rid of them and brought in “a better type of Malay coolie”. Queen Victoria saw fit to grant the islands to Clunies-Ross in perpetuity in 1886 and he set about accumulating wealth through the copra business on the Cocus Islands and phosphate on the nearby Christmas Islands.

The family established a quasi kingdom along feudal lines. The eldest male of each generation acted as head of the “family of workers” crowning themselves Ross I, II and III etc. They lived in the grand Oceania House on Home Island with numerous bedrooms, a spiral staircase, ballroom and 12 acres of garden with its own lagoon. Malay workers were paid in a currency called Cocus Rupees which were redeemable only at the Clunies-Ross general store. The Clunies-Ross family named all the children born to the workers, educated them, and provided for their health. Any worker leaving the islands, however, was not allowed to return.

The Clunies Rosses saw themselves as benevolent. Others especially the Australian government saw them as anachronistic colonials. The last King of the Cocus Islands, and the father of the girl in Earl’s Court, John Cecil Clunies-Ross V who apparently went bare foot around the islands carrying a dagger with him, sold the islands in 1978 to the Commonwealth of Australia for $6.25 million and retired to live in Perth. He eventually went bankrupt when his shipping business, boycotted by the Australian government, failed.

I searched Facebook and sure enough, there was a Linda Clunies-Ross. After some hesitation I sent her a message explaining that I was doing some research for a travel memoir and what I remembered from 1976. Was she that girl? I was not hopeful about getting a response. Her last post on FaceBook was dated over a year before, but three weeks later my phone went “bing” at about midnight one night and there she was.

We lived in the Little Boltons basement flat. I think you came for Christmas and I told you to bring the crackers when you asked what you could bring, meaning table crackers, and you brought eating crackers. Does that help?

It wasn’t us she remembered. We were not there at Christmas, but I was delighted that she responded. I now had the Clunies Ross family confirmed as living in The Boltons, but it was The Little Boltons, not The Boltons.

A check on Google maps shows that The Little Boltons runs parallel to The Boltons. House prices appear to be just as outrageously expensive. There are 67 houses and flats in the street with an average value of about £6.5 million. One place, called a “flat” was valued at £22 million and had 10 bedrooms and 10 bathrooms. How can that be a “flat”?

I was informed by a website called mylucsiouslife.com that the actress Liz Hurley was attacked in the Little Boltons by a gang of teenage girls wielding knives, that the IRA once tried to blow up the house belonging to the Minister for Northern Ireland and robberies were not uncommon. The price you pay for excessive wealth!

I noted on Google maps that The Boltons was an easy half mile walk from Earls Court Station down to Old Brompton Road where we would have turned into the street so I suspect that is how we got there.

I do hope we didn’t drive there and park our battered red Kombie van outside!

I sent an email back to Linda explaining her mistake and told her the names of other London friends who may have introduced us and that we met her Sandhurst boyfriends when we did visit. I received no reply to that message.

So what had I learned? That in 1976 we had met a daughter of John Cecil Clunies Ross, the last King of the Cocus Islands, but which daughter I can’t be sure. That they lived in a basement of an apartment in the Little Boltons where, down the road, resided Telly Sevalas who was fond of London. That many celebrities have lived in The Boltons and that excessive wealth does not ensure you are free of crime and violence.

I now wonder whether the Clunies Rosses ever met Telly Savalas? Did they bump into each other on the street? Or was the star invited to a family tea in the front parlour? Did Telly Savalas sip tea from delicate china cups with his little finger sticking up in the air and balance cucumber sandwiches on a bread and butter plate on his lap? Who knows? It may just have happened that way! I just hope that as he left, he turned to the King of the Cocus Islands and said, “Who loves ya babe?”

These days you can stay in Oceania House on the Cocus Keeling Islands.